It is mandatory to wear a face mask in Copenhagen Airport as well as onboard the plane. When travelling to Denmark, different requirements apply depending on your country of residence and departure, as well as whether you have been vaccinated / previously infected. If you have stayed in a country with Covid-19 variants of concern within the last 10 days, you are required to be tested within 24 hours of entry and must self-isolate immediately. It is possible to be tested when you arrive at CPH. From 2 December, passengers from Doha and Dubai are required to be tested on arrival at CPH. Read more here: Travelling to Denmark as a tourist (coronasmitte.dk)

Experienced route planner Oliver has a wealth of experience developing business cases and working with airlines on new routes around the world.

Tell us about your role

I have worked at the airport since 2010. I focus on developing new routes, adding more capacity, attracting bigger aircraft and expanding existing routes. I present the business case for flying into Copenhagen (CPH) to airlines with a particular focus on sustainable long-term business collaborations. The airlines I work with are based in Europe and Africa – I speak French, which is an advantage for some of these markets. Before joining CPH, I worked for two American companies within sales and market analysis, and I have an MSc. in Economics from Copenhagen Business School.

What’s the best part of your job?

Getting a new route to the benefit of my city and country is a thrill. For me, it’s less about aircraft and engines and more about connecting people, ensuring that we look at the right opportunities and the possibilities that can bring. This April we opened a route from Nantes to CPH by two airlines, connecting a previously unserved wealthy region in northwest France with both-way traffic potential. I have been to the Loire region east of Nantes several times with my children, and it makes the work quite meaningful to be able to share the news with them.

Another similar example is the new Wizz Air route to Sofia, Bulgaria, unserved for many years but now accessible from CPH. Both are examples on getting unserved regions closer to Copenhagen, Denmark and Southern Sweden. It makes sense to connect one European capital city directly to other relevant cities – and as the main airport of Scandinavia and the Nordics, we should be serving these direct routes.

I also love promoting what I’m proud of – my home town of Copenhagen, our beautiful country, and the four million people who live in a two-hour radius of it through Greater Copenhagen, Zealand, Funen and Southern Sweden.

It’s a competitive market. There are lots of airports and attractive cities to compete with, and staying ahead is the challenge.

How has Copenhagen changed in the last nine years?

There have been some big changes since I started working at the airport. We have grown passenger figures from 19.7m in 2010 to 30.3m in 2018. It’s interesting to be part of such a huge wave of change. We’re now connecting to new routes across France, for example, Lyon with easyJet, and connecting across new parts of Eastern Europe: suddenly the opportunities for city breaks in both directions have opened up. Other new routes include connections with Hong Kong, a city I have really enjoyed visiting, and this link is just one of many bringing new regions closer to Scandinavia.

The restaurant scene has also exploded in Copenhagen in recent years – we now have 35 Michelin stars in 28 restaurants through Denmark and the Faroe Islands – it’s the highest number ever. Most of the city’s other key attractions have stayed the same and are as beautiful as ever, but we’ve all got better at promoting them. The hotel scene has changed a lot. 2018 beat the all-time record for overnight stays, and that increase in interest in the city is great to see. The number of hotels is increasing here at a rapid pace as a result. I am on the board of Cruise Copenhagen, and this kind of traffic has also grown substantially here in recent years. To mirror all of this growth, the new developments at the airport are allowing us to expand further. I work a lot with easyJet and our low cost pier CPH Go has been a success for us as well.

How do you see the industry developing?

There will be growth in point-to-point flights and self-transfer. We are also seeing more long haul routes to and from CPH especially to Asia and also the US with traditional transfers, and we will be getting more direct flights based on transfer traffic too. And there is still potential for more from Africa.

What are you working on right now?

I’m focused on getting the obvious points on the map connected, where it makes sense to have a direct route. We still have destinations on our pipeline in Western and Eastern Europe as well as in Asia, Africa and more where we would like a direct connection.

Meet the rest of the Route Development Team 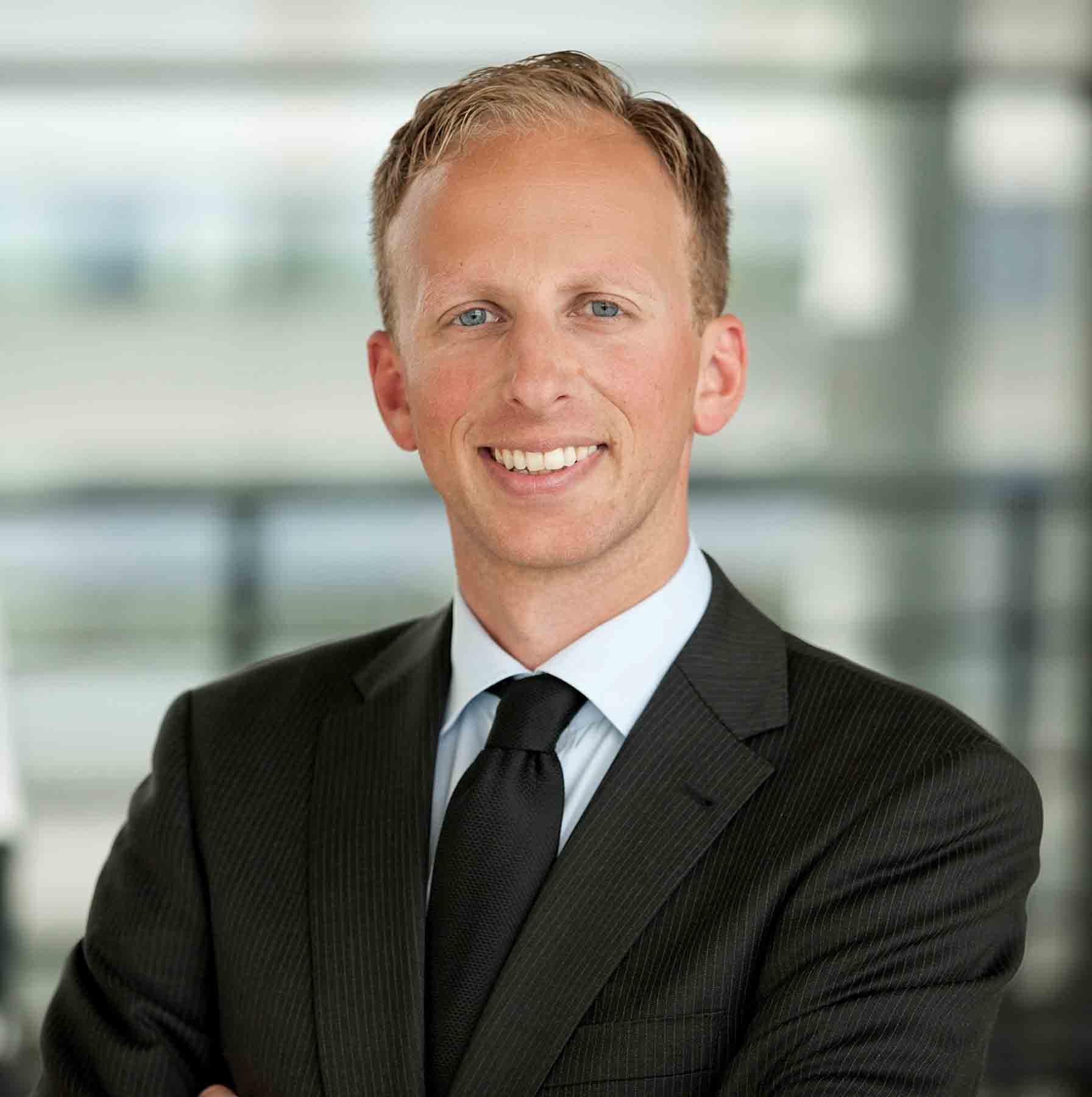 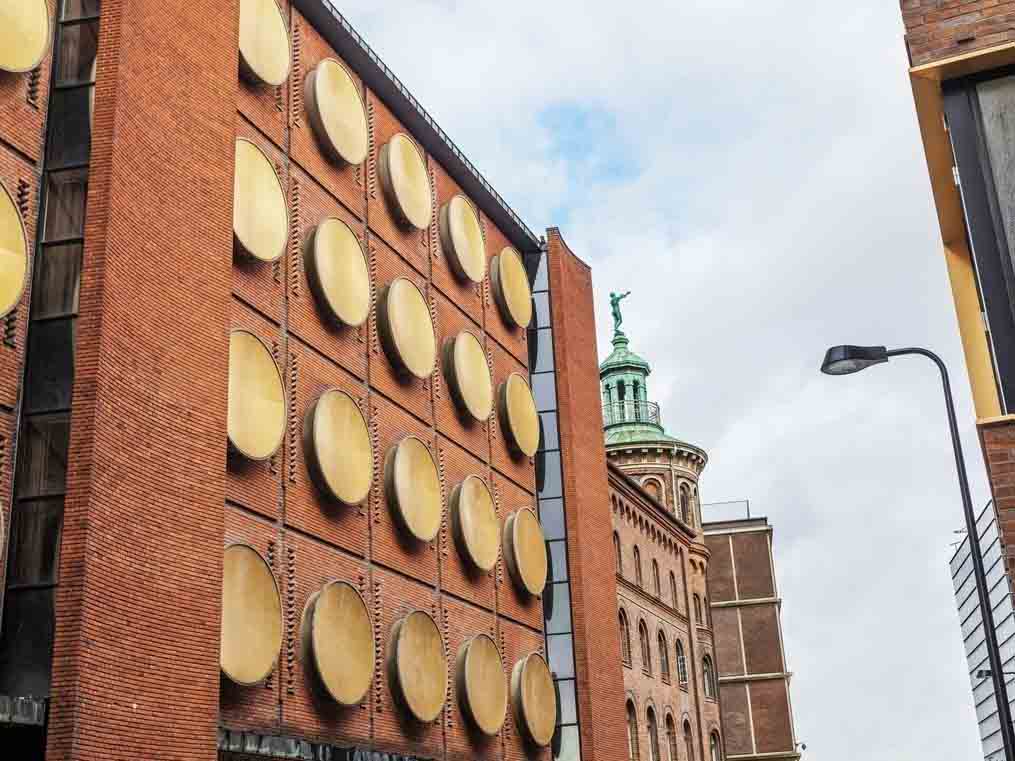 Rising overnight stays has led to a boom in hotel construction in the city, with significant extra capacity for visitors.

A hotel room boom, the internationally-acclaimed food scene and a new transport network are just three of the reasons why Lonely Planet has awarded Copenhagen the highest honour this year.

Thinking out of the box

Not all cargo fits in a regular-sized box. This April, our expert cargo solutions team facilitated the transport of two very special visitors as belly cargo.