Travel rules for Denmark It is obligatory to wear a face mask in Copenhagen Airport as well as onboard the plane. When travelling to Denmark, different requirements apply depending on your country of residence and departure, as well as whether you have been vaccinated / previously infected. Travelling to Denmark as a tourist (coronasmitte.dk)

With a decent start to the year, and several indications for a strong air cargo market in 2020 – no regular belly cargo capacity, and a temporarily halt in global production, were not likely scenarios for March and April. With approximately half of the global air cargo capacity on the ground, airlines had to prioritize capacity and think of new ways to meet the resuming demand.

Looking back to February this year, we saw that the majority of air freight in and out CPH was transported in the belly of passenger operated widebody aircraft. SAS operated more than 10 daily long-haul routes to Asia and the US; Qatar Airways with up to 3 daily frequencies to Doha; Emirates, Singapore Airlines, Thai Airways, Air China and Air Canada all had daily departures to global hubs. Come the middle of March, most of the above-mentioned routes were on a temporary break, and in a matter of a few weeks the widebody cargo capacity to and from Copenhagen dropped to almost nothing. 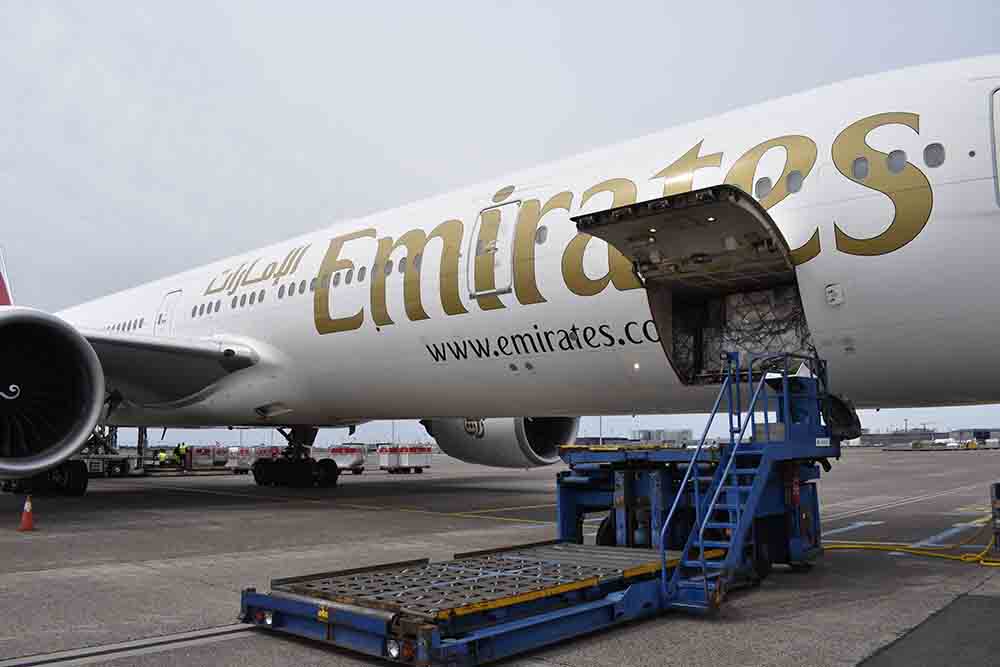 Then, with the passenger flights almost at a complete standstill, the airline industry started thinking outside the box: Widebody passenger aircraft operating as cargo aircraft. To continuously serve the air freight industry, the airlines quickly put together business cases to mobilize grounded widebody belly cargo capacity to strategically important destinations in their networks – “Preighters” were born! A new model where widebody passenger aircraft are used solely for the use of the belly cargo capacity.

Since the start-up of preighters in CPH, the offering of air cargo capacity has steadily increased during the summer. Many airlines have started resuming widebody passenger operations, which adds to the capacity, and most of these airlines have even continued their preighter operations. As Air Cargo Manager, Lars Gotfredsen says: ”From the very beginning of COVID-19, several Asian, Middle Eastern and North American airlines have shown strong commitment to CPH by offering several weekly frequencies carrying cargo only. Our entire region and industry heavily rely on these prime carriers to transport much needed products such as PPE, pharmaceuticals, foods and machinery parts.” Lars continues: “In close cooperation with the airlines, we have managed to uphold some of the most important trade lanes to and from Denmark, and we thank our airline partners for choosing CPH as their main air freight gateway to Scandinavia.”

General development in CPH and expectations to the future

By the end of September, CPH registered almost 70% of the cargo volume compared to the same period in 2019 and just above 50% of the capacity. Products such as pharmaceuticals / chemical products and fresh salmon have increased heavily, and imports of PPE have gone from practically nothing to huge volumes. Global trade has witnessed significant growth in the E-Commerce sector during COVID-19, increasing tonnages for airlines such as DHL Aviation, FedEx Express and UPS – a trend which has been clearly seen in CPH.

After a very uncertain spring, and good signs of returning cargo and capacity, combined with loyal and trusted airline partners, the cargo team of Copenhagen Airports remain optimistic in these difficult times. Whilst we may not see the same 345.000 tons of cargo volume that we had in 2019 this year, we continue to work with our partners to keep developing this vital part of the Airport, and Denmark’s infrastructural links and capacity. 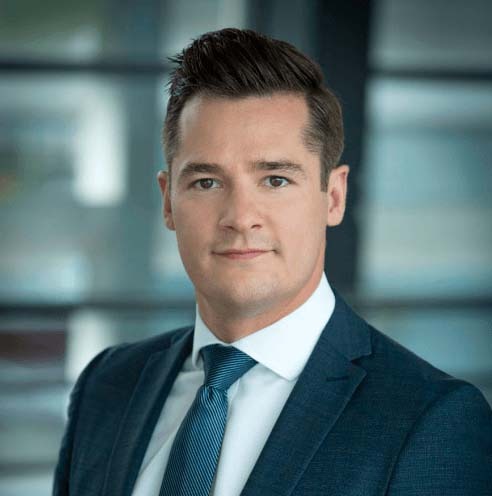 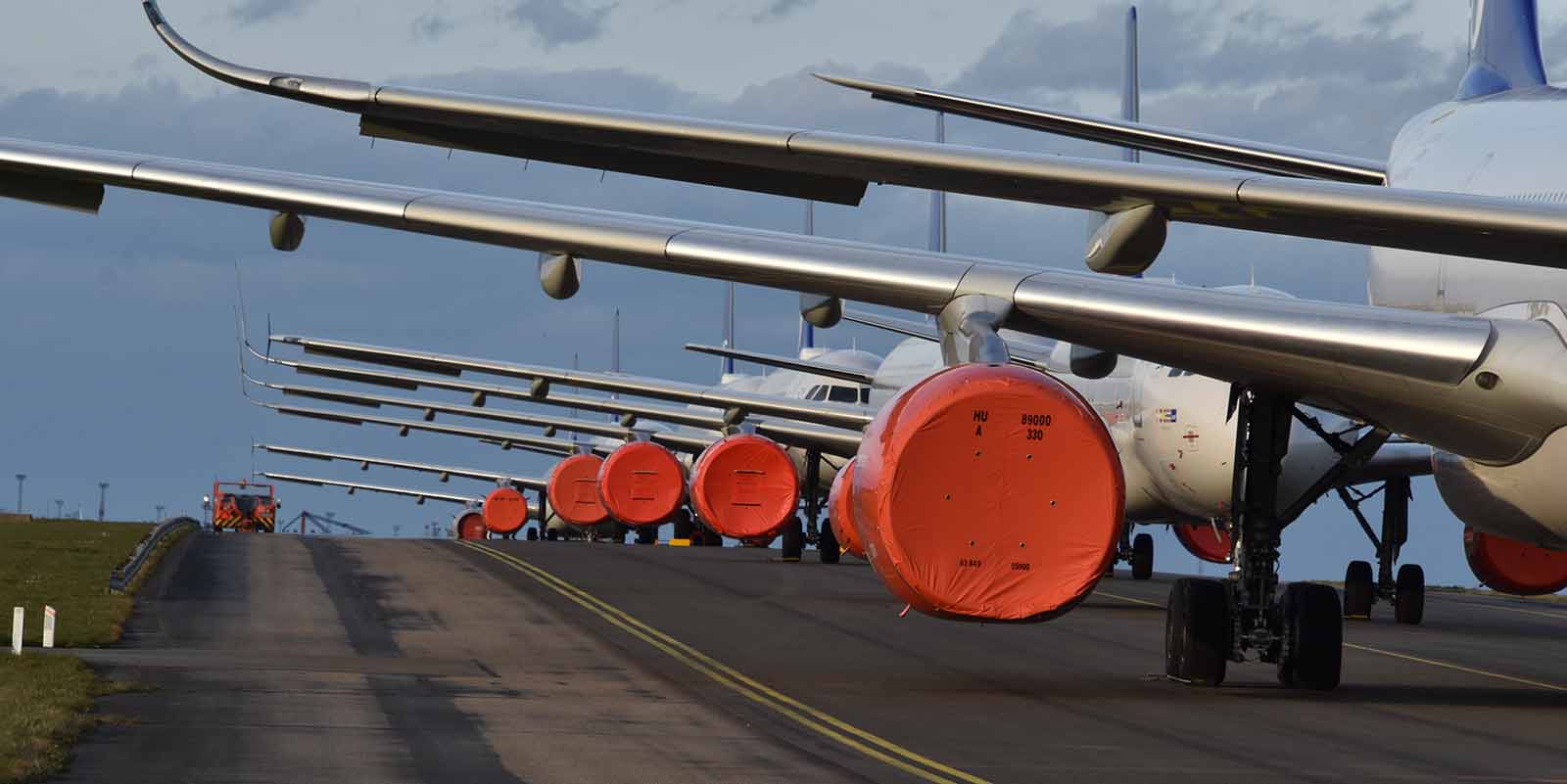 Worldwide, the aviation industry has been severely impacted by the effects of the coronavirus – especially where travel restrictions have proven to be a serious hindrance to the restart of air travel, and the industry at large is still living in the shadow of coronavirus. 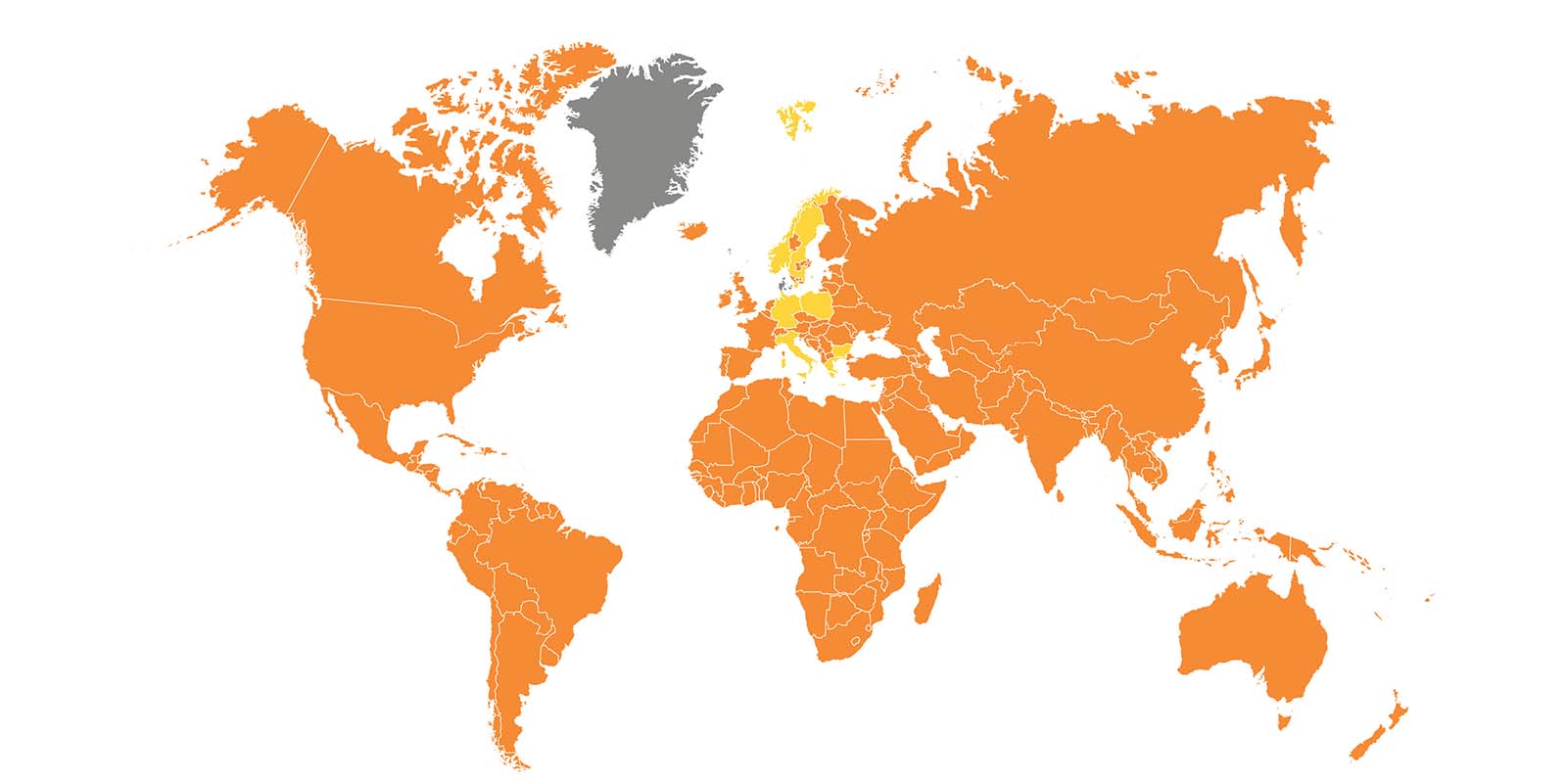 Borders between countries are opening and closing faster than ever before, and it’s a struggle keeping track of which countries there’s an open market between. Here is an update on the Danish borders and travel guidelines, and how to keep up to date with them. 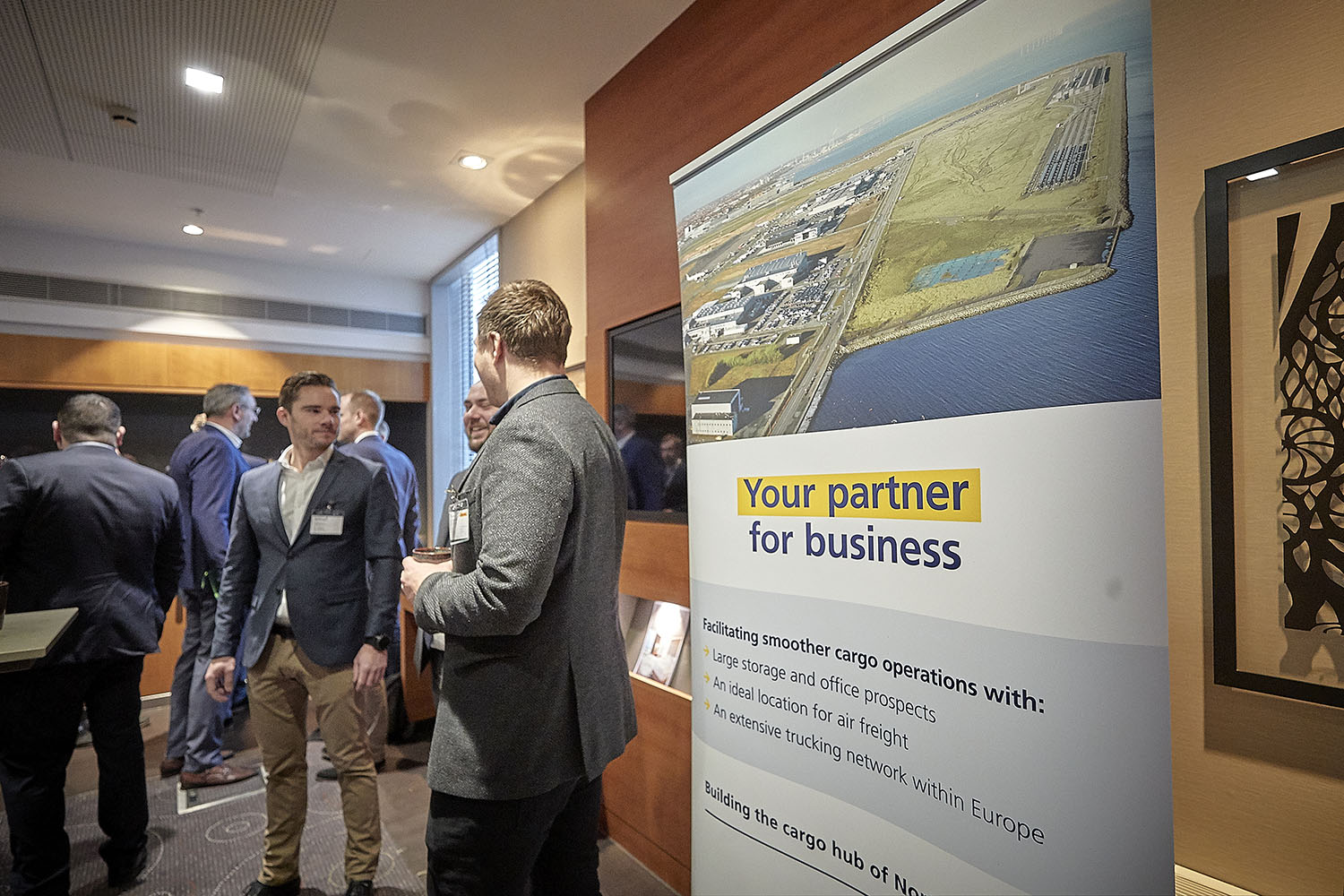 WFS opened its new pharma facility at Copenhagen Airport in September, strengthening the airport’s capability to handle pharmaceutical and biomedical shipments for the future.