Travel restrictions for Denmark It is obligatory to wear a face mask in Copenhagen Airport as well as onboard the plane. When travelling to Denmark, different requirements apply depending on your country of residence and departure, as well as whether you have been vaccinated / previously infected. You should also pay attention to current rules when traveling out of Denmark. See what applies to your trip here: Travelling to Denmark as a tourist (coronasmitte.dk)

Possible delays at Copenhagen Airport due to bad weather The traffic to and from Copenhagen might be delayed this evening. There are possibilities of both delays and cancellations. Please seek information at cph.dk and on the information screens in our terminals. Contact your travel agent or airline for further information.

In the midst of all the upheaval of 2020, with shrinking and then shrunken, traffic numbers, and fearful stories of traffic not returning for many years, perhaps we forget to look a little deeper at the numbers sometimes. You might even expect to see that the whole market has been turned upside down, and that the makeup of the airline and destination portfolios would be unrecognizable. Let’s take a look at Copenhagen Airport; the top 10 airlines, and a regional destination split as well, and see what actually happened between 2019 and 2020.

We can see that, not unexpectedly SAS retain ‘top spot’ as the largest carrier at Copenhagen Airport, albeit with a drastic drop in traffic volumes. Norwegian, despite their hiatus mid-year, have retained second place, as a result of their return to Copenhagen Airport with a focus on the Aalborg route. Ryanair and easyJet round off the unchanged top 4. Perhaps it’s only to be expected that the remaining airlines in the top 10s are network carriers – apart from one notable exception. Danish Air Transport jumped from 14th place in 2019 to No 7 in 2020, as a result of their continued focus on domestic traffic – this has enabled DAT to ride out the storms that have affected the overseas network airlines who are at the mercy of border closures to either their home base, or significant destinations within their beyond networks – see Finnair and British Airways as examples impacted in this manner.

As the major hub for Northern Europe and Scandinavia, and given Denmark’s limited geographical size, it’s not surprising that historically, international traffic has been almost 95% of the total volume of pax through Copenhagen Airport.

In 2020, we saw some changes here, although we continued to see traffic to destinations outside Denmark maintain the lion’s share of volume, the domestic performance was impressive in relative growth:

As previously mentioned, restrictions on international travel, both within and without Europe, have choked off demand; domestic travel is not subject to such external factors, and thus remains strong. Indeed, in recent weeks, flights to Bornholm have been the only means of access to this Baltic island.

In conclusion – briefly – despite having seen a terrifying reduction in traffic numbers, and the overall number of flights, on the whole, demand remains in roughly the same shape and form as we have seen in the past; what’s changed, is the size. We look forward to getting bigger again, as soon as possible! 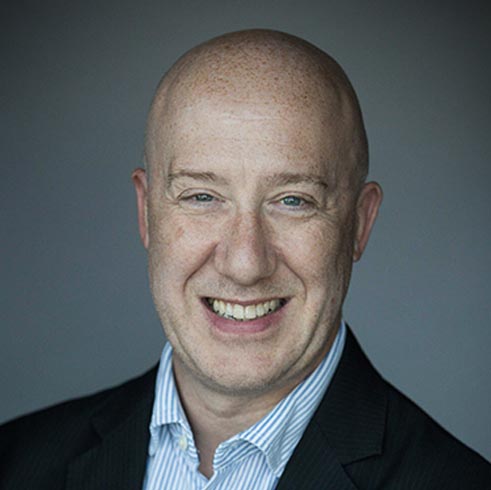 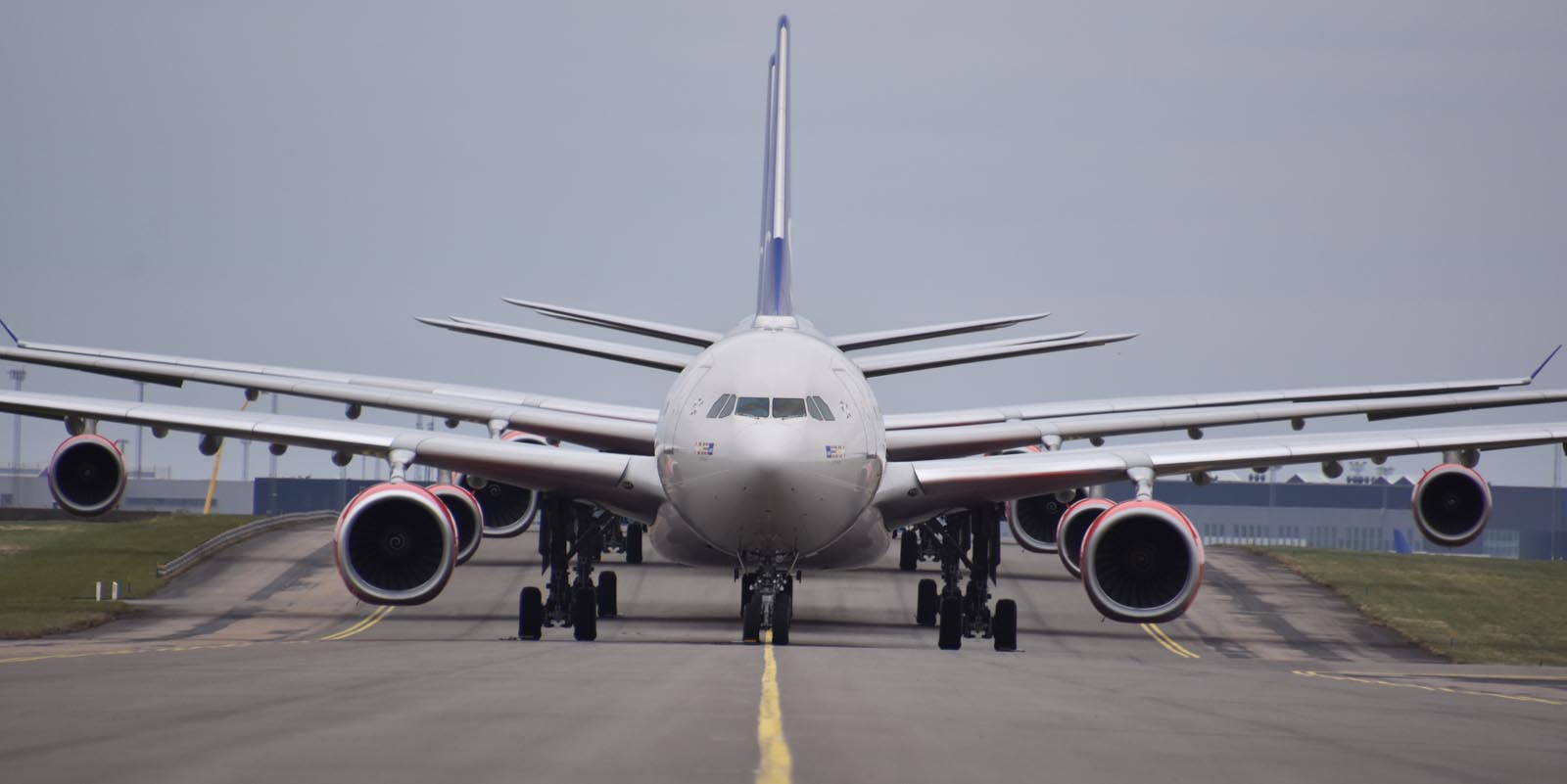 SAS: In it for the long-haul

SAS’s long-haul network was going into 2020 on a high note. In this interview, we learn how SAS adapted to this year’s sudden changes in passenger and cargo demand, and why there’s reason to be optimistic for 2021. 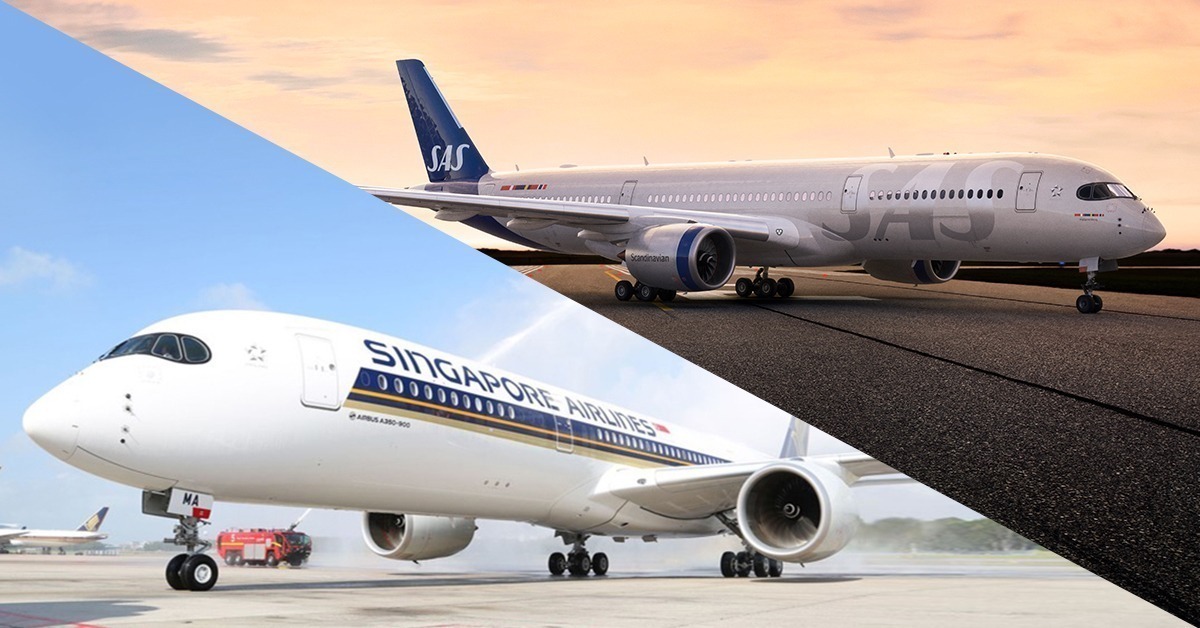 New generation A350 lifts off from Copenhagen!

Singapore Airlines and SAS have introduced the new A350 on long-haul routes including Copenhagen-Singapore and Copenhagen-Chicago. One of the most modern and environmentally friendly aircraft on the market, the A350 is part of a growing move towards sustainability for the aviation industry. 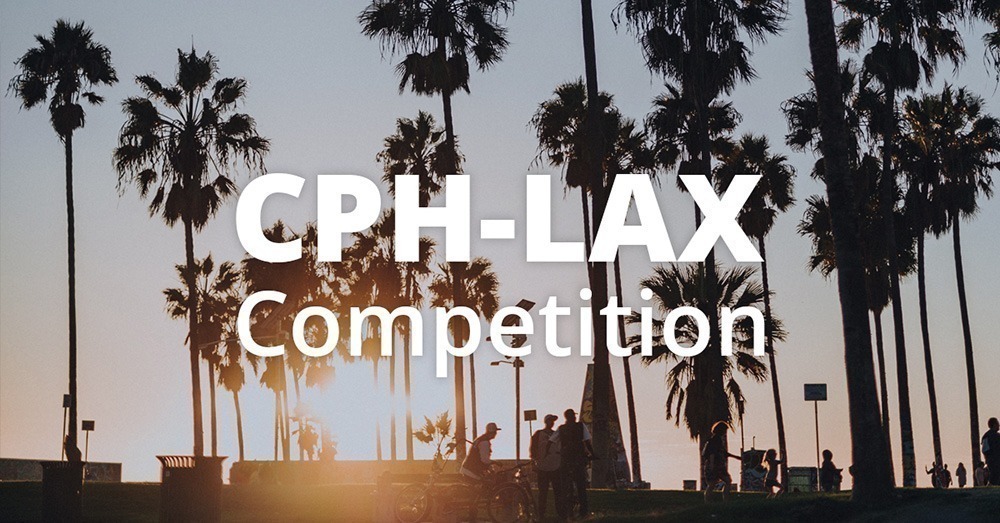 Copenhagen Airport runs monthly competitions to help airlines generate awareness in the Danish and Swedish markets. See how SAS reached more than 1,400,000 people on Facebook – completely organically – in one of our best performing competitions ever.